„There is one thing I like about the Poles – their language. Polish, when spoken
by intelligent people, puts me in ecstasy. The sound of the language evokes
strange images in which there is always a greensward of fine spiked grass in
which hornets and snakes play a great part. (…) When [the Poles] spoke to one
another, sometimes in French, sometimes in Polish, I sat back and watched them
fascinatedly. They made strange Polish grimaces, altogether unlike our relatives,
who were stupid barbarians at bottom. The Poles were standing snakes fitted up
with collars of hornets. I never knew what they were talking about but it always
seemed to me as if they were politely assassinating someone. They were all
fitted up with sabers and broadswords which they held in their teeth or brandished
fiercely in a thundering charge. (…) They hissed their long polychromatic words
through tiny, sensual mouths whose lips were soft as geraniums. These furious
sorties with adders and rose petals made an intoxicating sort of music, a
steel-gibber which could also register anomalous sounds like sobs and falling
jets of water.” 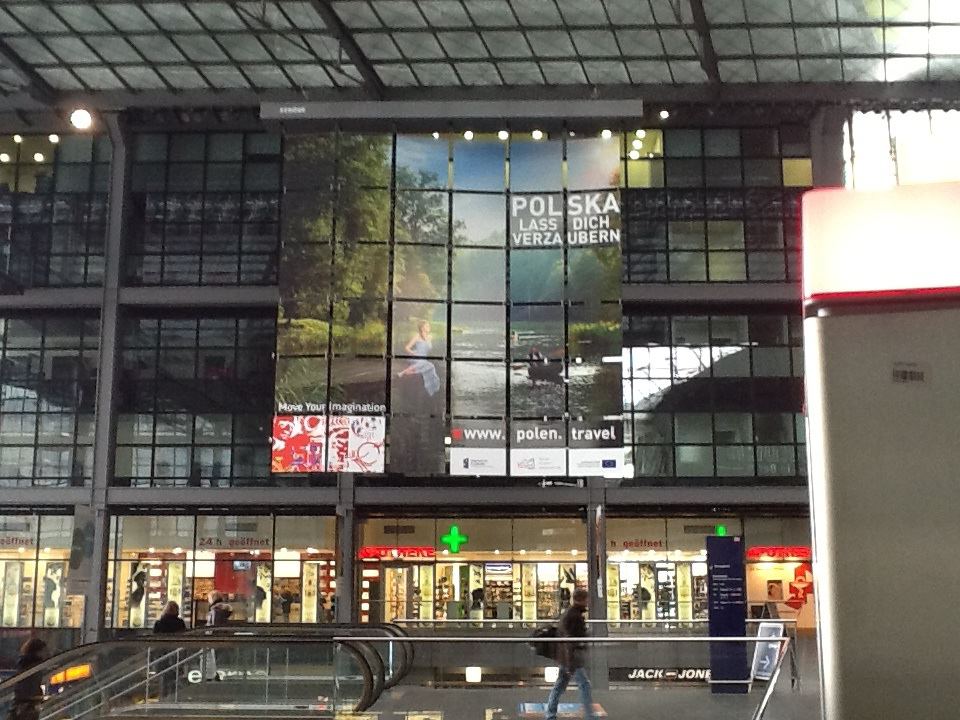